CSV is a vivid sponsor of outdoors sports, in engaging with kids and adults from various areas within the Helderberg area and surrounds, in an attempt to uplift community spirit.

As the proud principal sponsor, CSV issues clothing, sports equipment and gear to various teams, to mention a few:

Principle sponsor of the development of the sport (five-a-side soccer) and supply clothing, equipment, a permanent trainer for training of teams in the skills of Futsal. Amongst others, the schools which are currently being sponsored are in Stellenbosch i.e. Kayamandi, Stellenbosch High, Rhenish and Cloetesville. As the sport has grown, CSV has continued the sponsorship.

Subscribe to receive the latest news and special offers! 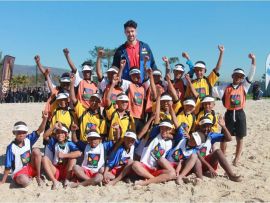 CSV is a vivid sponsor of outdoors sports, in engaging… 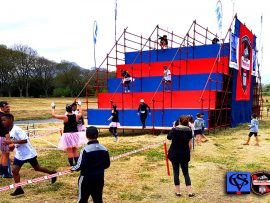 Since 2016, CSV Construction has formed part the yearly event…